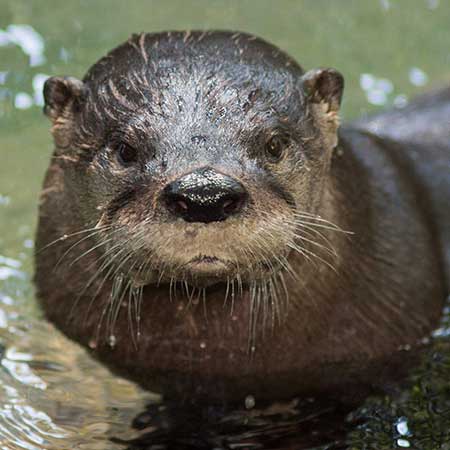 The current status is Good. 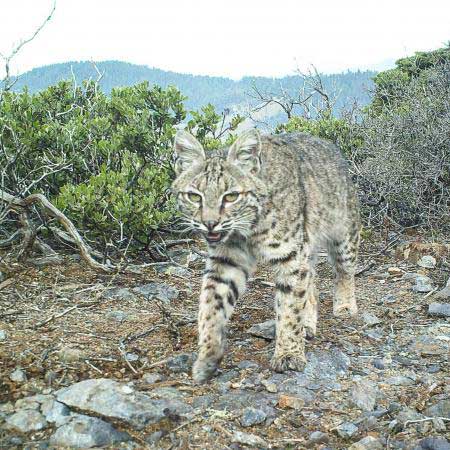 The current condition is Fair. 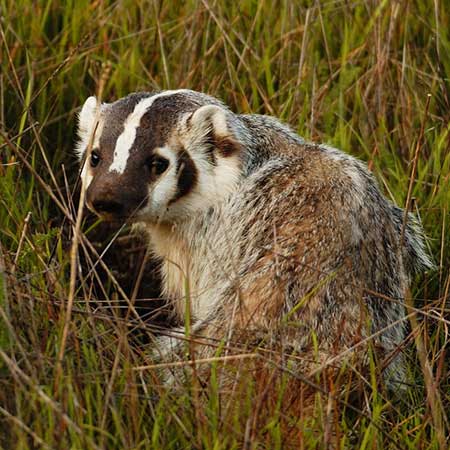 The current status is Unknown.

As predators, prey, scavengers, and grazers, mammals play important roles in Mt. Tam’s terrestrial and aquatic food webs. The abundance, diversity, and even the behavior of mammals may reflect changes in their habitat, population dynamics of species above or below them in the food chain, or the impacts of human activities.

Knowledge about the mountain’s mammalian residents varies, but is generally limited. However, new information coming in from remote cameras installed in 2014 as a part of the Marin Wildlife Picture Index project should help land managers better understand the diversity and distribution of mammals across Mt. Tam’s different habitats.

However, we do have some information about specific mammal species that are good indicators of ecosystem health, including the American badger (Taxidea taxus). This species requires large patches of grasslands and coastal scrub, and so their presence tells us something about the condition of these habitats. They are also voracious predators of small rodents, and their burrows provide important habitat for other wildlife including reptiles, amphibians, small mammals, and burrowing owls.

The charisma of North American river otters (Lontra canadensis) makes them excellent ambassadors for watershed conservation and wetland restoration. These apex predators play an important role in ecosystem health, and their use of both terrestrial and aquatic habitats makes them good indicators of multiple habitat types.

While there are many knowledge gaps related to the health of Mt. Tam, bats are an important group that were considered for this health assessment process but were not included due to a lack of information. One Tam agencies are currently developing an inventory and monitoring program for bats to help fill this gap.

Having already lost many mammals from the mountain, it is important that we maintain the species that are still there, and make sure that the key ecological roles and functions that they serve are not lost. 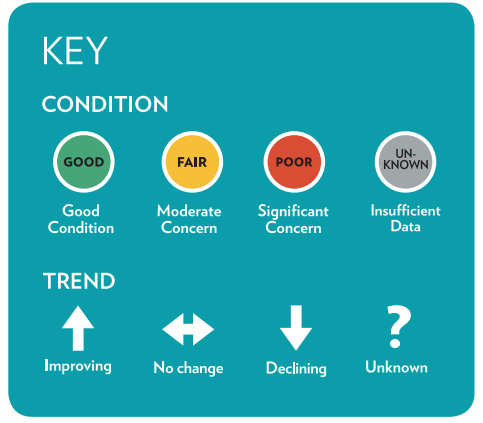