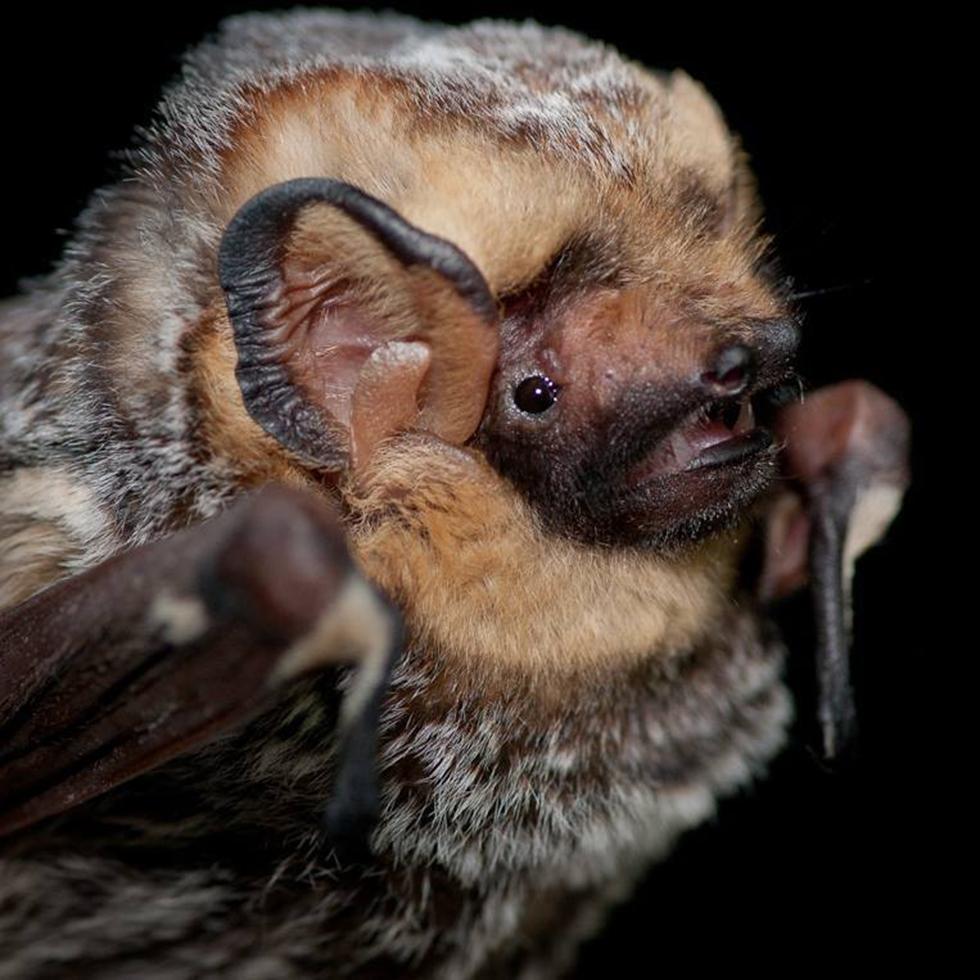 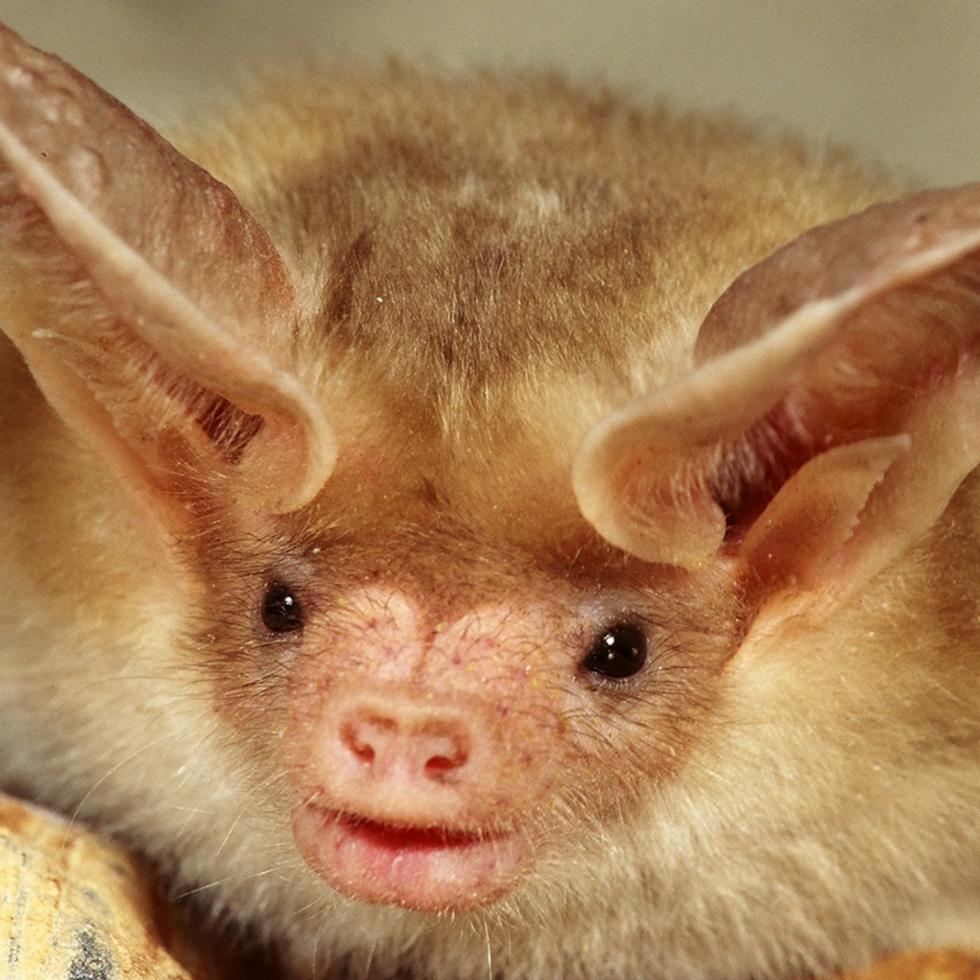 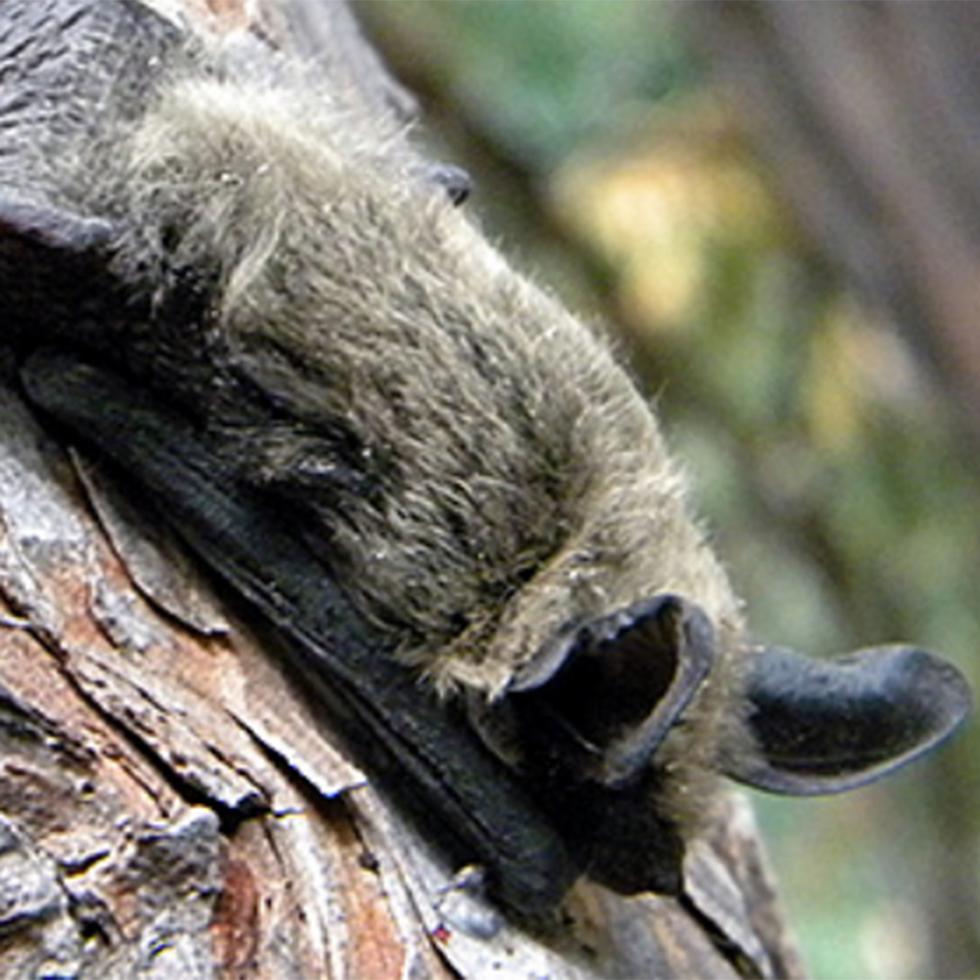 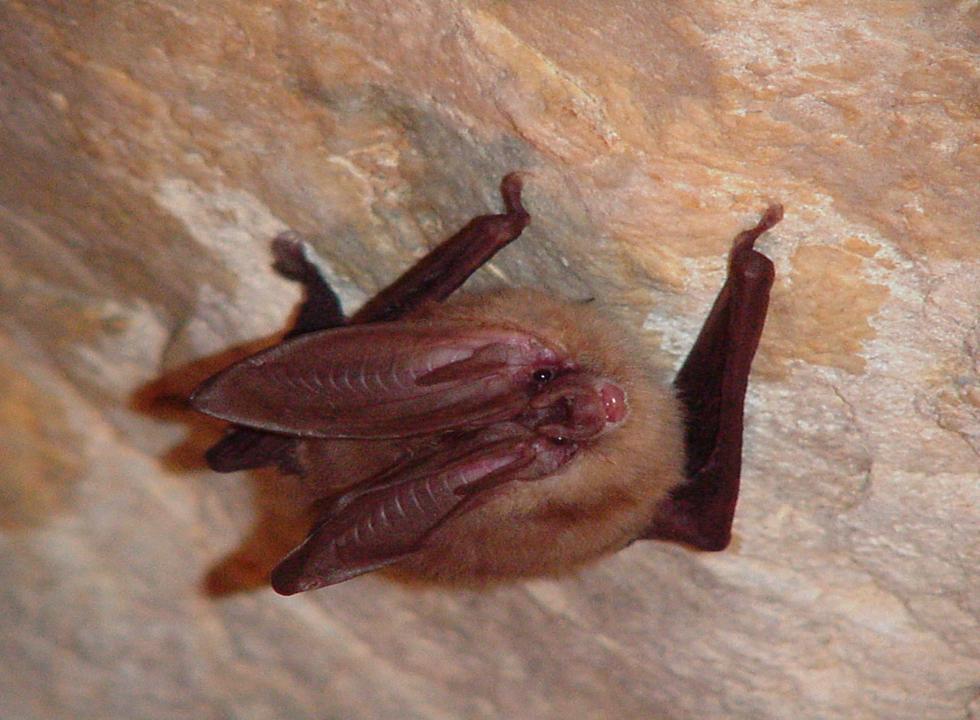 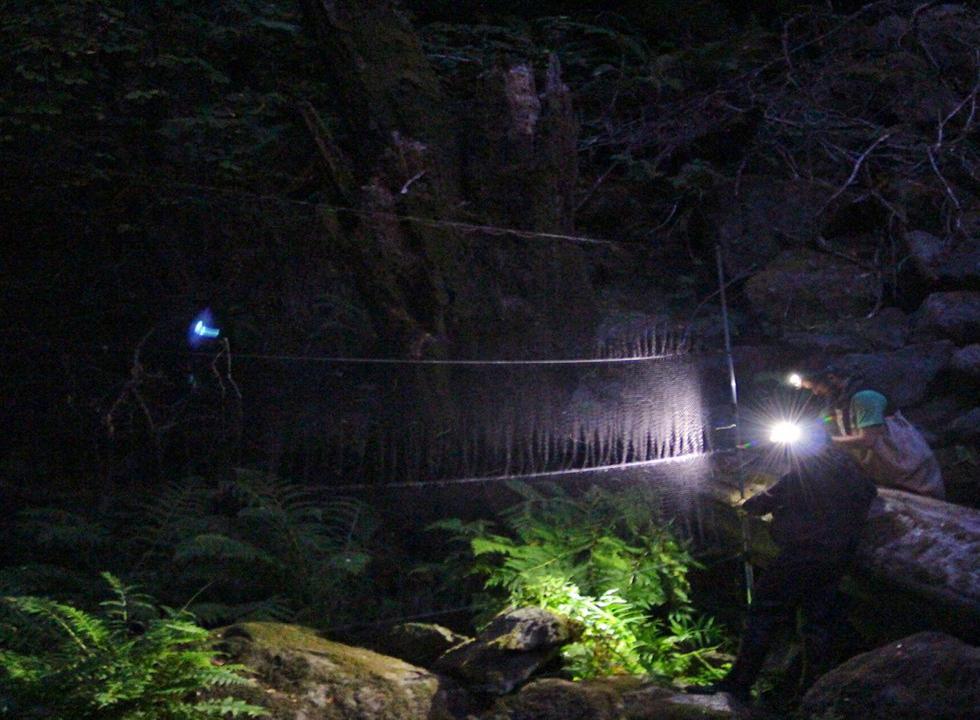 Why Study Marin’s Bats?
Seldom seen and poorly studied, the lives and habits of Marin County’s bats are largely a mystery. However, bats are actually tremendously important parts of our communities, helping keep many insects such as mosquitoes and garden pests under control.

While bats in other areas of the western U.S. have been affected by things like solar and wind energy development and diseases such as white-nose syndrome, the biggest threat to Marin’s bats are habitat loss and disturbances to the places where they roost. With 7 of the county’s 13 bat species believed to be of special concern, the need to know more about these important creatures is especially critical.

What kinds of bats live here? Where are they found? Where do they go to find food? Where do they roost to sleep during the day? Where do they raise their young? Without the answers to these basic questions, the county’s land management agencies don’t know what to do to help bats thrive. They may not even know if or when a species is in trouble and needs their help.

Those surveys detected 13 different bat species (see gallery, right), with 7 or 8 different species recorded at some sites. Because bats move around among feeding and roosting sites, and can easily fly 10 miles in one night, this year’s study has expanded to include more of the county’s other parks and open spaces. It also now includes roosting site surveys.

Acoustic Monitoring
In June and July, microphones that pick up the high frequency noises bats make as they hunt at are being placed at 31 park and open space sites around Marin. Different bats make different sounds, so this will tell us which species are feeding or traveling in these protected areas.

Roost Surveys
Starting at the end of July, bats caught in mist nets as they are hunting along state and national park creeks will be fitted with small radio telemetry tags and then tracked back to where they go to rest during the day.

The tags fall off after a week or two, so biologists will take advantage of the small window of time when they know where the bats are to return and count the number that emerge at dusk and to survey the kinds of structures, trees, and other vegetation that make up the roosting site. Marin’s land management agencies are eagerly awaiting the results of these surveys to help them make sure how they manage vegetation and fuels is helping and not inadvertently harming bats.

White-nose Syndrome
This research may also help us understand how bats in Marin County respond to white-nose syndrome, a deadly fungal disease that hits bats as they hibernate. The disease was recently found in Washington State but it has not yet been detected in this area. Finding out more about where bats in Marin County roost during the winter, and if they hibernate, may illuminate how local bat populations will be impacted if white-nose syndrome is introduced here.

What’s Next?
This year’s roosting surveys are testing out the standard USGS bat monitoring protocol in Marin parks and open spaces. Based on the results, the project will reassess and adjust the process as needed for future years. Repeating this project in multiple years will allow us to tell the story of Marin’s bats as they reveal it to us over time. What we learn here will also be shared with the North American Bat Monitoring Program, which tracks bat status and trends nationwide.

Learn More
To learn more about this project contact Katie Smith at ksmith@parksconservancy.org or Lisette Arellano at LArellano@OneTam.org